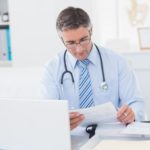 What is a summons and what do you do after being served? 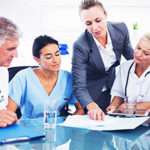 Do you know what to do and expect when you receive an HPCSA complaint?
Uncategorised

The government wants to provide universal health coverage for South Africans but its vehicle to do so – the National Health Insurance Bill – is being criticised for not clearly defining where the responsibility for medical indemnity lies, while also leaving private doctors and taxpayers unclear how they will be affected.